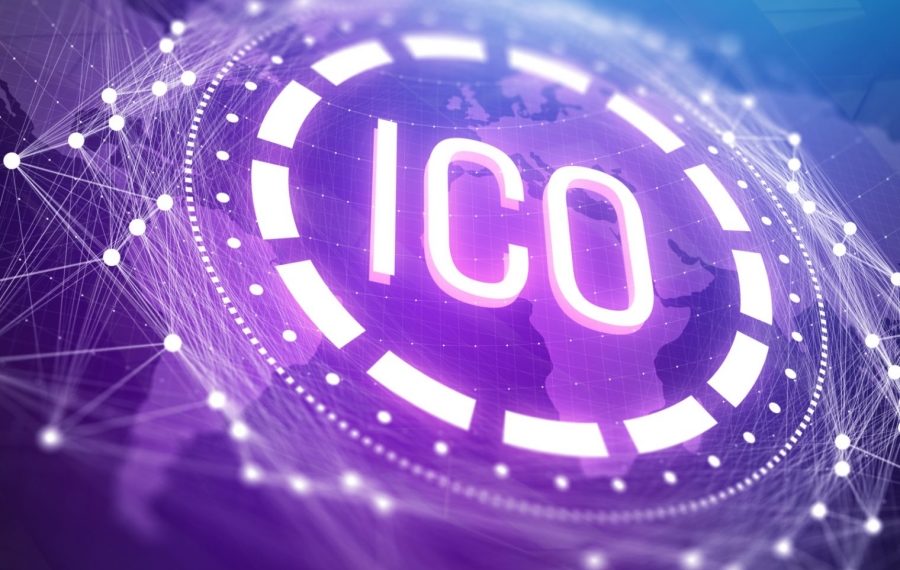 ICO sales has shrunk miserably since 2018 and its signs of springing back to the popularity chart are nowhere to be seen. So, on a cursory glance, it is not wrong to assume that ICOs have become a thing of past. However, deeper inspection reveals something different.

Latest Bitcoin News reports reveal that in spite of more than 90% drop in ICO sales, its market has increased as compared to its size in 2018. Here are the sectors that contributed to total amount raised using ICOs:

Factors that are in favor of probable comeback of ICOs

ICOs, though in low key manner, have still managed to retain the hold in the investment market. There are certain factors that appeared in Bitcoin News which show that ICO can still make way back amongst investors. These factors are:

Facts that led to the rumors of death of ICO

A majority of ICOs were not able to raise funds as expected. Thus, they were a bit avoided as dependable avenue for investment by the fundraisers. Secondly, the amount of money raised through ICO could not touch the impressive figures that it did in the year 2018. 72% decrease YOY in number of ICOs announced raised brows and led to speculations.

Looking at the size of money raised wherever the ICOs performed, the story for these is not fully over. It can spring back provided people recognize the potential and come back to it.