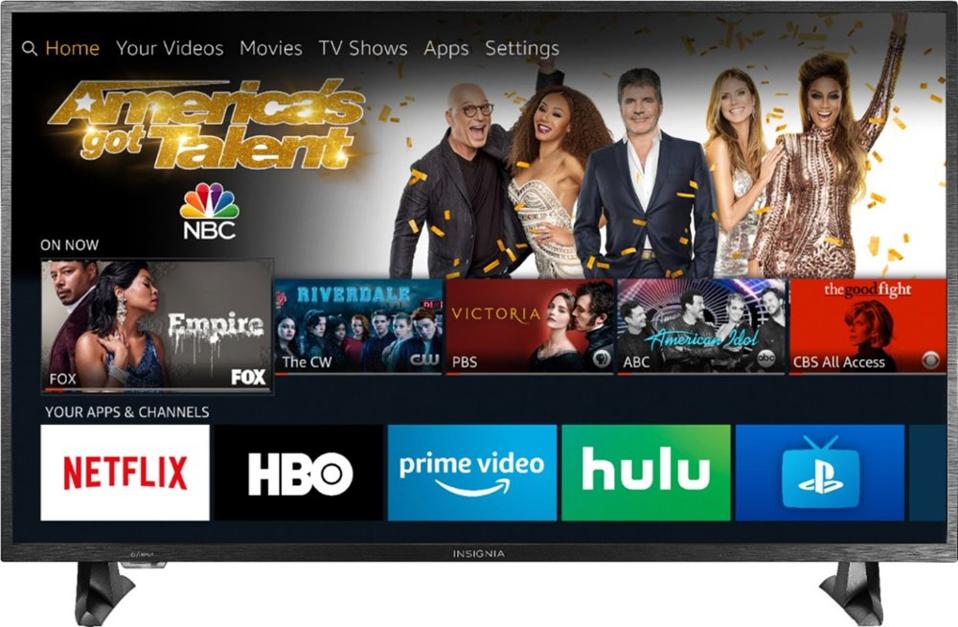 Streaming is a technology that sends multimedia information through data transfer using computer networks, especially the Internet, and is designed to make connections faster. A great example of streaming is the Youtube site, which uses this technology to stream videos in real time. So when you what is the best TV streaming service then it is important to follow the following.

The content, usually multimedia, is transmitted live to the user, who can access it at any time (it is an on demand service), only with an internet connection.

One of the biggest advantages of the advent of streaming technology is the ability to distribute copyrighted content without harming such rights. Since there is no download of the files, the streaming service resembles television broadcasts.

Streaming services are often cheap and, as they have the advantage of free access at any time, have grown a lot.

In addition to content such as movies, TV series, documentaries, music and others, which include the automatic transmission and playback of files stored on servers, there is also live streaming , which is based on the same technology, but is geared to events that are happening at the exact moment of the transmission. It is even possible for the user to interact with the attending event.