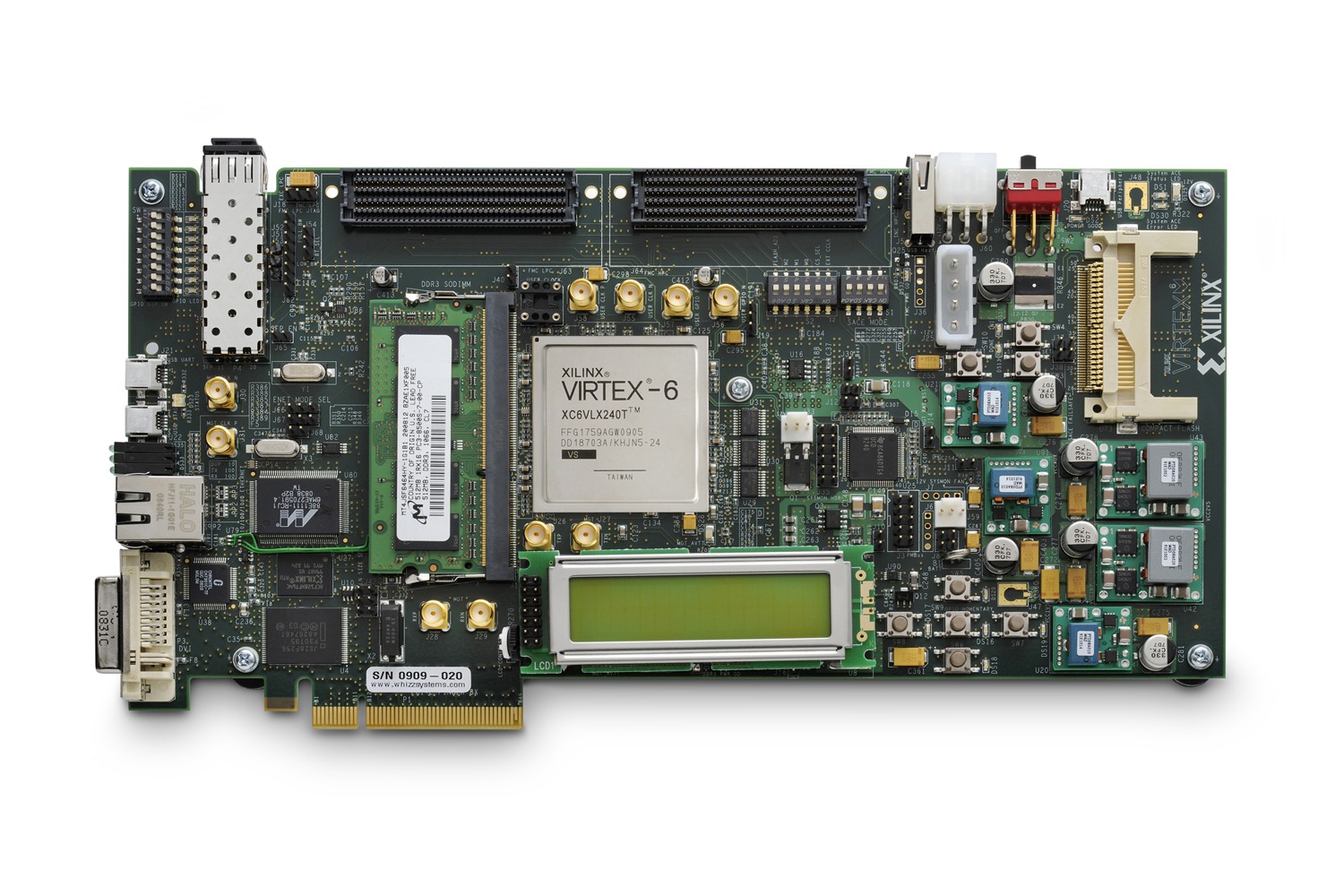 Xilinx changed the world in 1985 when it invented the world’s first field-programmable gate array (FPGA). They have since remained at the front of the field with a dominant stake of the FPGA market. Over the years, Xilinx has released several FPGA product lines. Those lines include Spartan, Artix, Kintex, and Virtex.

Virtex remains their high-performance and high-cost FPGA model. Meanwhile, the Spartan line is the entry-level model and their most popular. It is designed to be affordable, to consume as little power as possible, yet to be highly capable. It is used by a number of companies around the world who need large volumes of FPGA chips for their products.

Before diving deeper into the Spartan line of chips, let’s cover the basics of FPGA technology and the history of the Xilinx technology company.

What Is An FPGA?

A field-programmable gate array is a unique integrated circuit that can be reprogrammed any number of times after purchase (in the “field”). The ability to be easily reprogrammed differentiates it from traditional ASICs that were often programmed in mass at the factory. In theory, an FPGA can be programmed to serve the function of any hardware device. It’s only limited by the number of logic gates it possesses and the abilities of the team programming it.

One of the primary benefits of an FPGA is the ability to maintain, update, and improve the system after purchase. An ASIC will remain relatively the same after its first programming. If the parameters of the system change, then an entirely new ASIC is needed to account for the changes. This can result in significant expenses over time. An FPGA can be modified to account for new changes without ordering entirely new hardware.

The History Of Xilinx

Freeman, one of the founders of Xilinx, had a long-standing dream to create a chip that could be programmed entirely by the user. The chip was meant to work as a “blank tape” for the consumer. He shared this idea while working at Zilog, but it was met with a great deal of criticism because of the complexity of the concept. Freeman would eventually leave Zilog and would found Xilinx with two colleagues.

Over the next year, the company would develop the world’s first FPGA and begin selling it on the market. The company saw small, yet consistent growth over the following years. The growth of Xilinx was directly tied to the growing demand for programmable logic. Xilinx would notice a very significant amount of growth between 1988 to the mid-1990’s, which was when Xilinx would be introduced to first real competitors in the FPGA market.

The Virtex and Spartan lines were both first released in 1999. Virtex was designed as a high-performance FPGA while the Spartan line was meant for high-volume projects. Both would remain the primary family lines until 2010 when Xilinx would add a few new models. 1998 also marked the end of the previous XC line.

A Look At The Spartan Line

The first Spartan FPGA was announced in 1998 and was met with a great deal of praise. It was to be the lowest-cost FPGA to ever be sold. Xilinx claimed that the chip would cost less than $2 by the year 2000. Of course, simply being cheap isn’t enough to make it stand out. The Spartan family was designed with on-chip ram, high-performance capability, and very low energy consumption. It was exactly what you would want if you were managing a project that needed a lot of FPGA chips.

The Spartan family of chips was also designed to work with the Xilinx Foundation and Alliance Series software for those who purchased the license. It made it easy to quickly program the FPGA, though the language used was rather complicated. Today, programming the FPGA hardware has become easier than ever before.

Several new and improved Spartan models would hit the market over the following decade. The Spartan-II was announced in 2000 and the Spartan 3E hit the markets in 2005. The Spartan-3 family of FPGA devices are still fairly popular today with students and hobbyists. The Spartan-3 is designed for projects that require high logic density as well as a large number of I/O counts. The 3E forgoes the IO counts for more logic density.

In 2009 the Spartan 6 took the market by storm. It marked another step towards cheaper, yet highly capable FPGA devices. This also made the technology more accessible to amateurs, hobbyists, students, and those who just wanted to experiment with the technology. As more people gained access to the Spartan technology, Xilinx continued to grow, and it allowed them to improve the technology even further.

Spartan 7 was announced in 2015 and became available to the public in 2017. It sacrificed a few features that were present on the Spartan-6, such as high-bandwidth transceivers, but this allowed Xilinx to make the chip more affordable than ever. The Spartan-7 is now the go-to FPGA for development boards across the globe.

The Spartan line of FPGAs remains true to its original goal. They are designed to be affordable, accessible, and easy-to-implement in high volume projects. However, they’ve also found an entirely new market among the hobbyists and students of the world. More people than ever are purchasing development boards that utilize the Spartan 7. They are learning about this advanced technology and finding new ways to take advantage of its capabilities. Direct Components Inc now carries Xilinx Spartan, click here for information.