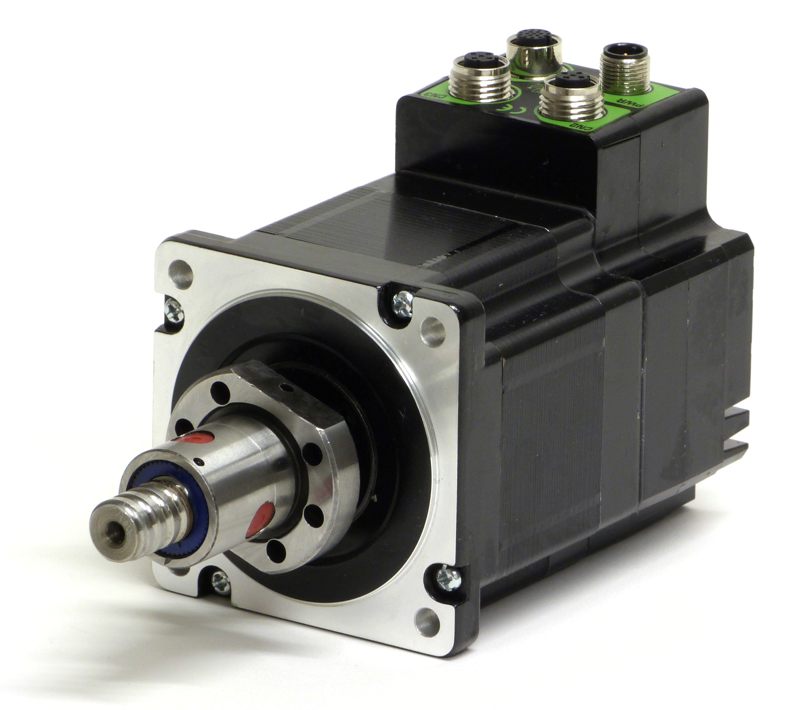 A servo drive happens to be an ordinary motor along with a furthermore installed control sensor which performs the response function. The stepper motor is a brushless electric motor that is paired with a driver board. Just say that the servo and stepper motor do not compete with each other. So far the torque between the two is concerned, here are the options.

The servo drive, as we said earlier, is a regular motor with an additionally installed control sensor that performs the feedback function.

During operation, the motor will be held in position by the controller. This principle of interconnection allows to achieve high speed and accuracy of equipment up to one micron.

If voltage is applied to a conventional electric motor, it will rotate.

In order to fix the movement in one position and at the same time not make it move in the opposite, the controller must constantly switch the motor current to the opposite until the next command arrives.

With this approach, skipping steps is excluded, since the encoder constantly monitors the shaft deviations and corrects the error, changing each time the direction of movement of the motor.

A stepper motor is a brushless electric motor that is paired with a driver board. As a rule, stepper motors have several phases (windings), which are alternately switched on by the driver. The engine is rotated by applying a short pulse to one of the stator windings, as a result of which the magnetic rotor is driven.

Typically, stepper motors are low power and not designed for high speeds and continuous rotation.

The magnitude of the physical step of the engine can vary depending on the design features of the rotor: from 90 to 0.9 degrees. The step can be split using software tricks, while reducing noise from drivers and increasing accuracy, thanks to the increased number of steps per revolution. Accuracy can be up to 20 microns.

There are stepper motors with an encoder that are no different from ordinary ones, except for additional terminals with an angular sensor. This solves the problem with passes, but adds a lot to the cost. Plus, to use them you need to have a special controller that has the function of correcting the error of a step.

Despite the shortcomings, stepper motors are widely used both in large industries and for domestic needs:

Servo drive and stepper motor are not competitors. For each task, you need to choose your type of motor.