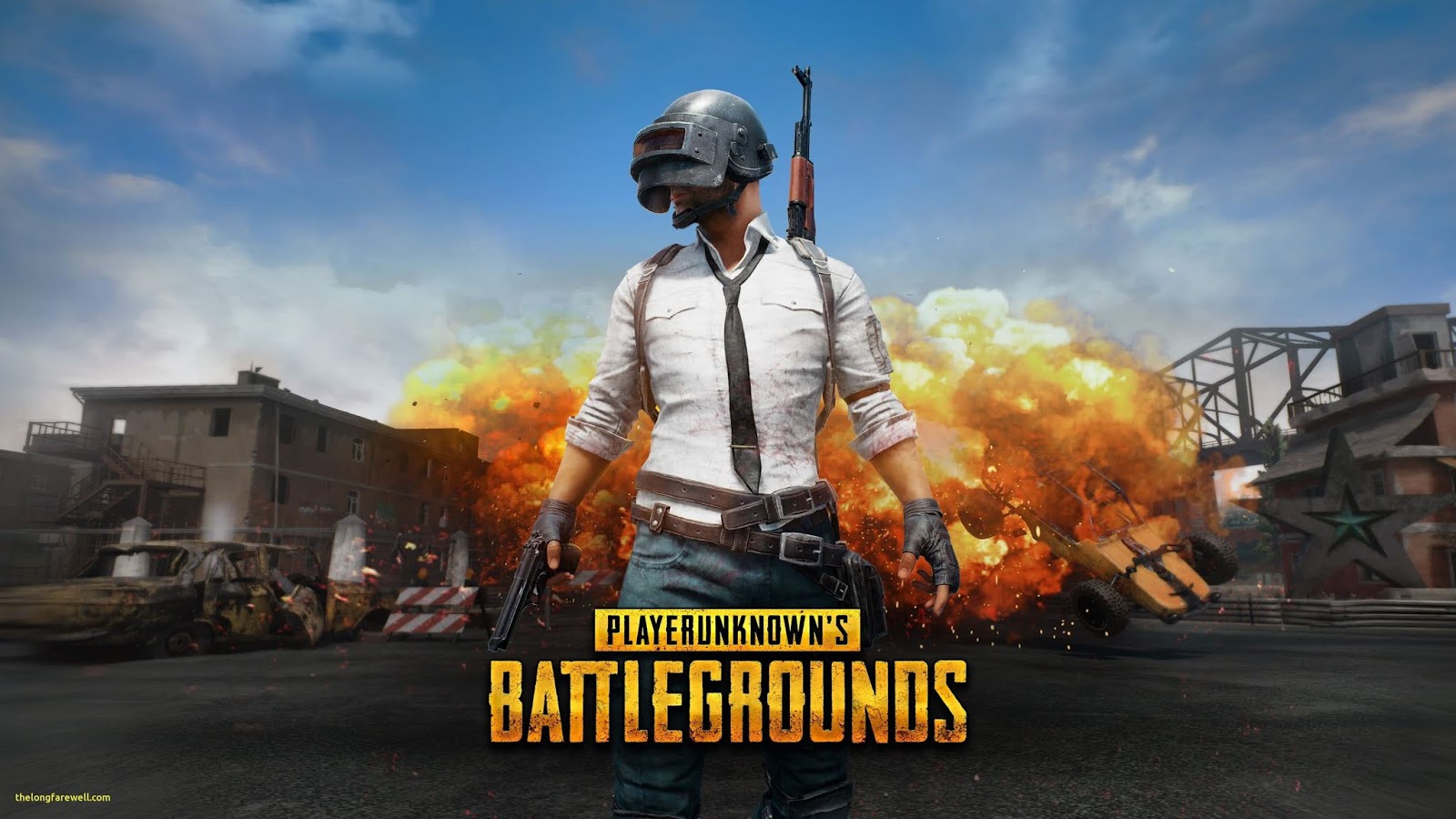 A game that has definitely taken the entire global gaming community by storm is Player Unknown’s Battlegrounds. “PUBG,” as it is better known, is a well-built, multiplayer, Battle Royale game. It has stellar graphics and sound effects, which has propelled this game towards a mammoth user base of millions of people worldwide. You can even find a vast number of non-gamers playing the game online, for some entertainment or out of sheer curiosity as to why it is so immensely popular.

PUBG’s attention to detail has won over so many gamers worldwide and given birth to so many die-hard fans. It has become so huge that it caught Microsoft’s eye, who have bought stakes in the game and plan to release it in Xbox One X in the near future.