Jan 10, 2021Carol GilmoreSecurityComments Off on System Vulnerabilities that Hackers Use and the Many Ways in Which You Can Strongly Fight Back Like

System vulnerabilities are mostly an outcome of bugs in a software. Bugs are actually one of the many security loopholes that offer hackers a window to steal the sensitive data. However, the one thing that’s universal is that each and every software naturally has bugs. It just depends upon the coders and developers to identify those bugs from time to time and fix them. It’s an endless process.

Now, that you know how bug fixing works, it’s time you also know that they aren’t the only web vulnerability. Some others that occur from the end of the users include:

More importantly, it’s the hackers that keep coming up with new malware and viruses that are more dangerous than their previous variants. So, the first approach towards protecting your systems from getting hacked is understanding what are the different techniques hackers generally use. Only after you know those techniques that you can understand how and why to secure the systems.

Having said that, just as there’s a plethora of ways in which hackers launch attacks, there are many ways in which users and companies can stop those attacks. The ones that have been giving the best results against hacking are as follows.

All in all, no matter you’re using the system to work remotely or you’re a system for personal browsing, adopting all the cybersecurity practices listed above will keep you off the radar of hackers.

Previous PostHow can you Create a Pivot Table in Excel in 2013? Next PostSmart SEO Solutions In Every Respect for You 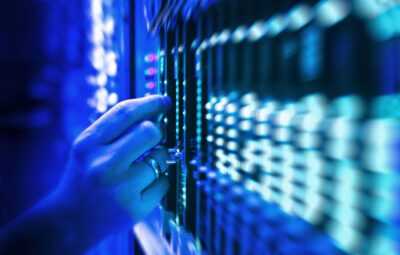 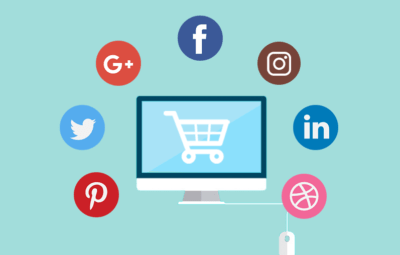 The Importance of Social Media Marketing 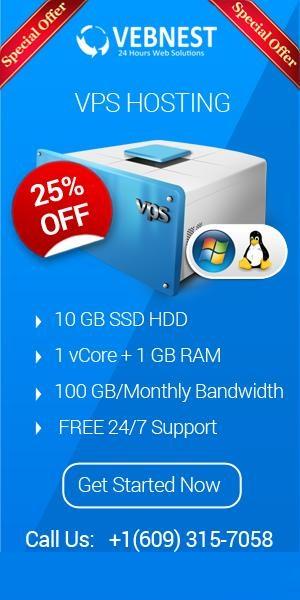