Oct 17, 2018Conrad ArmerTechnologyComments Off on Challenges with Traditional Playout SystemsLike 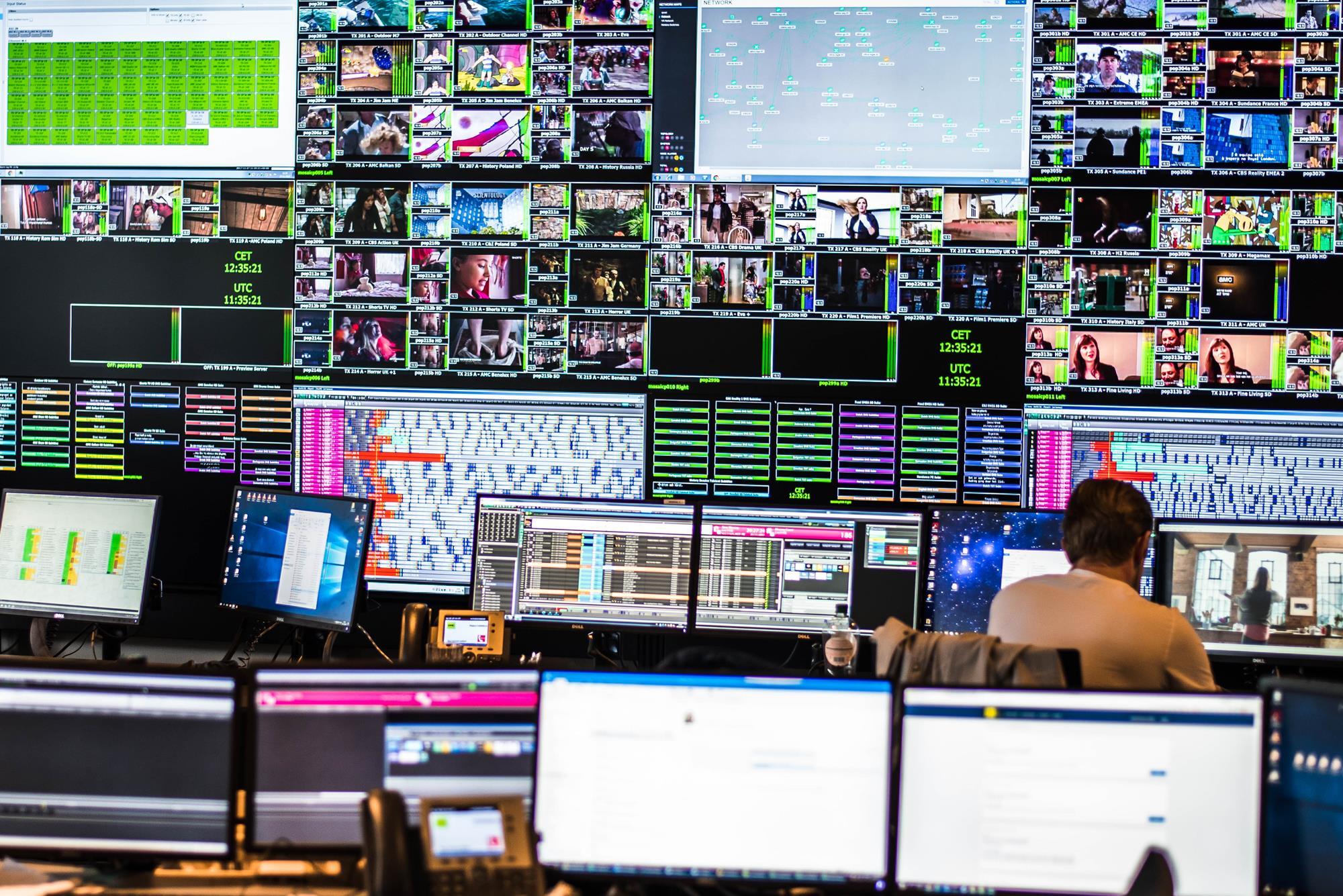 In the last few years, digital media have become so popular that traditional broadcasting methods were facing difficulties. The conventional playout systems integrate the devices under automatic control which performs single functions like character generators, servers, presentation mixers, logo inserters. It was tiresome and needed much manual labor to run multiple channels by the operator. As it was not automated initially, there were errors, and it seemed inconsistent when it was delivered.

Installing the traditional cloud playout devices was a complicated job. Whenever there is any software upgrade, all the equipment had to be re-installed. It was becoming very complicated, and it also needed a lot of money to change the hardware as well as pay the license fee. There were multiple formats and wrappers which are necessary to be handled. The aspect ratios were changing like 16:9 was introduced. Diverse audio formats were coming up which people were attracted to like Dolby 5.1 etc. The content couldn’t be delivered all over as it needed many distribution requirements and consideration of multiple databases. Let us see in detail the challenges that were faced by traditional playout systems:

Software and hardware platforms were limited

As hardware and software platforms were limited, the systems were becoming incapable of responding back dynamically to the demands and wall falling behind the new media platforms. The traditional model followed tape-based workflows, i.e., all the content was finally integrated and send in a tape. The original manufacturers find it difficult to modify or even support them economically, and hence they fail to assist their machines with the changing process.

The traditional broadcasting systems which are used today are usually the ‘black box’ system, and their databases are almost closed which makes it difficult to assemble them with other systems. To make the traditional systems work, reverse engineering methods or other tools they have manufactured themselves have to adopted by the broadcasters to extract the data stored and transfer them to other devices. The systems can’t modify the interfaces, and hence, new formats can’t be supported. They support proprietary or binary formats.

The workflows in the existing systems are and fixed. In some cases, it becomes essential to abide by some strict rules like following the ingest process to ensure that the content is delivered seamlessly. But, when content is already QC checked, and the files are ready to be directly downloaded from the playout server, following the strict rules becomes an unnecessary process. Some records may also be deleted as the existing system might not support them and thus causing inconvenience in playing the clip.

Adding new databases and metadata becomes extremely time-consuming and challenging. The new systems have limited metadata which is distributed to several disparate databases in the existing broadcast system.

The digital platforms are far more flexible. It allows viewers to watch any show they want to at any point in time. But, TV Everywhere has its own risk. There are security threats like malware, hacking and other cyber-attacks. Viewers also share their account information, devices with other people thus risking their privacy. It becomes more comfortable for the hacker to breach the security when personal information is shared. Network infrastructures are made readily available, and programs are distributed over the Internet illegally which results in loss of business.

As the preference of viewers keeps changing due to modern technology, the demand for good content is increasing. The broadcasters need to utilize the already used material to make the quality better. It needs to go to local places and recycle the legacy content along with creating content. Broadcasters should ensure the content is available in different formats which are compatible in the different OS.

The traditional playout services are replaced by new ones so that the broadcasting industry makes its way through digitalization. Viewers are becoming more democratic and to meet with their demands, new techniques are incorporated.

Benefits Of Buying A Wireless Charger in NZ

What factors to consider when hiring a translation company for your business?