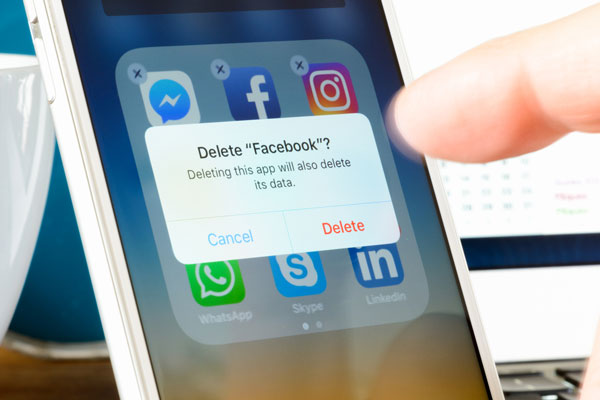 Technology remains to be one of mankind’s greatest achievements. However, in the same breath, this strength can also be our weakness. While tech has been such a big help in helping us achieve great things that were unthinkable and unspeakable in centuries past, it has also shown how depraved we are as human beings.

We have turned to technology and delegated our tasks to it, and unfortunately, including parenting. Instead of parents getting more involved in their children’s lives, they use technology as a substitute nanny and playmate.

Tech is a great tool to educate kids, acquire information, pass the time, and stay connected with loved ones. However, it also poses certain risks that may be inappropriate for young kids and can lead to potential harm and danger.

Take smartphones and gadgets for instance. Downloading all sorts of apps and files can cause them to malfunction. When that happens. It’s easy to take your iPhone or Samsung to a phone repair center and get it fixed. But what about when the threat goes beyond just software or hardware?

Parents need to know about apps that may not be okay for kids to download. Here are some of them and the reasons why we believe they aren’t child-friendly.

Parents should be warier of platforms that allow multiplayer games with strangers as they don’t know the true identities and intentions of the people their children are playing with online.

Not all mobile apps that kids have access to are safe. Some of them may not be appropriate for their age while others can be downright harmful. Parents need to be aware of how dangerous some apps are for their kids.

How to Choose The Right Irrigation System For Your Lawn?